By: Mike Pereira Published: Sep 20, 2013 Categorized as: University of Waterloo

Square, the new company run by Twitter co-founder Jack Dorsey, will open an office in Waterloo, Dorsey announced Thursday while in the city.

Dorsey made the announcement as part of a speech delivered at the University of Waterloo, saying it was a “very easy choice” to establish a presence in this area, with its abundant tech sector.

“We’ve seen this in a lot of other college towns … but this one is quite special,” he told reporters.

Square has developed a way to use smartphones to make credit card transactions.

Its technology has been used in the United States since 2009 and launched in Canada last year.

The company hopes to launch its Waterloo office in 2014 with about 30 software engineers.

But it wasn’t Square or social media behemoth Twitter that brought Dorsey to Waterloo on Thursday – it was the opportunity to share his stories of success and failure with budding local entrepreneurs and entrepreneurs-to-be.

“People can put folks who’ve had some success on pedestals and then it becomes unreachable – but there’s actually a lot of mistakes, a lot of left turns along the way,” he told the crowd.

“As you’re going through, you don’t always see how those things add up.”

Business student Sunny Trochinak said he came out of the talk feeling “inspired, but also cautious” and having learned to pursue a spirit of curiosity.

“Everything he got into was because he was very curious about that topic,” he said.

“I know it’s not that easy to run my own Twitter or Square.”

Science and business student Anika Mehta said she considered herself lucky to be able to attend the presentation.

“He’s going to be the next Mark Zuckerberg,” she said. 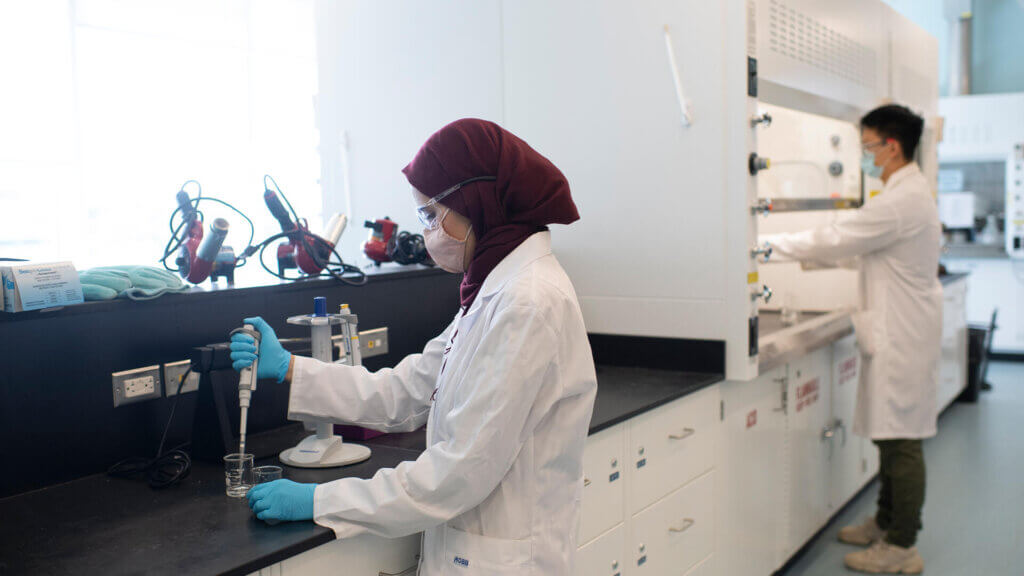 Waterloo has held the title of Canada's Most Innovative University for 29 years. The Universoty also remains #1 for experiential… 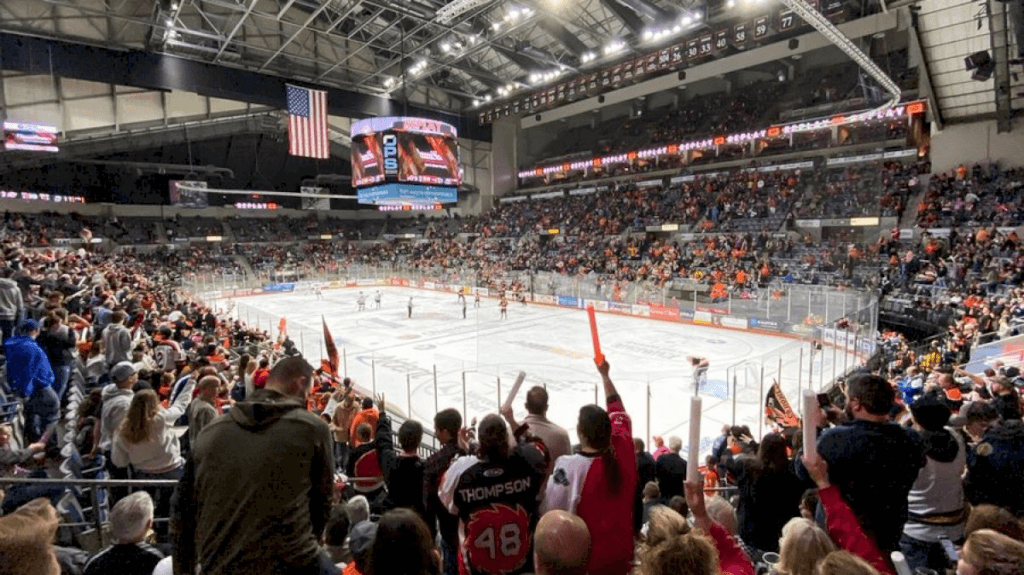 Exploring the possibilities of quantum computing