HockeyTech, founded by entrepreneur and former Florida Panthers (NHL) Managing Partner, Stu Siegel, has become a global leader in hockey-related technologies. The company moved into their headquarters in R+T Park in 2020.

FloSports, a leader in sports streaming and original content, today announced the acquisition of HockeyTech, a live and on-demand hockey streaming platform and sports data provider to teams, leagues and national organizations. The acquisition of HockeyTech includes all of the company’s assets including its entire media rights portfolio, live and on-demand streaming platform HockeyTV, and enterprise solutions such as LeagueStat. HockeyTV brings over 30,000 live hockey games across 75 North American elite and professional leagues to FloSports. HockeyTech’s enterprise solutions including LeagueStat and more deliver powerful sports data to FloSports as well as the company’s new and existing media partners. HockeyTech will operate as a wholly-owned subsidiary of FloSports.

HockeyTech is headquartered in Waterloo, Ontario Canada and was founded in 2012 by Stu Siegel, technology entrepreneur and former Florida Panthers Managing Partner/CEO. The company is currently overseen by its President, Stewart Zimmel, who will continue to manage operations and will report to Kevin Boller, Senior Vice President, Strategy & Corporate Development at FloSports. Stu Siegel will serve as a strategic advisor to FloSports and HockeyTech leadership and will become an investor in FloSports.

“The HockeyTech team and I are excited to join FloSports and bring our expertise in the sport of hockey to this impressive fast growing media company,” says Stu Siegel, Chairman and Founder of HockeyTech. “In addition to bringing HockeyTech, I am also investing in FloSports, and I am thrilled to participate as a FloSports shareholder.”

“HockeyTech and its suite of products are a perfect complement to FloSports and represents our commitment to deeper coverage of and investment into the sport of hockey to help bring this sport to new audiences worldwide,” says Mark Floreani, CEO and Co-Founder, FloSports. “Stu, Stewart and their team at HockeyTech will propel FloSports into one of the leading streaming platforms for passionate hockey fans. We welcome them to the FloSports family, and we’re excited about the future we can build together.”

FloSports recently announced multi-year partnerships with the ECHL, a coast-to-coast league with 26 teams in 19 states and 2 Canadian provinces, as well as Atlantic Hockey and Central Collegiate Hockey Association (CCHA), two NCAA Division 1 college athletic conferences. The acquisition of HockeyTech represents a significant programming commitment and technology investment into an underserved segment of one of the world’s most popular sports. Combined with FloSports’ current offering on its FloHockey platform, the company and its HockeyTech subsidiary will broadcast nearly 40,000 hockey games annually and deliver an enhanced live sports viewing experience driven by HockeyTech’s sports data. 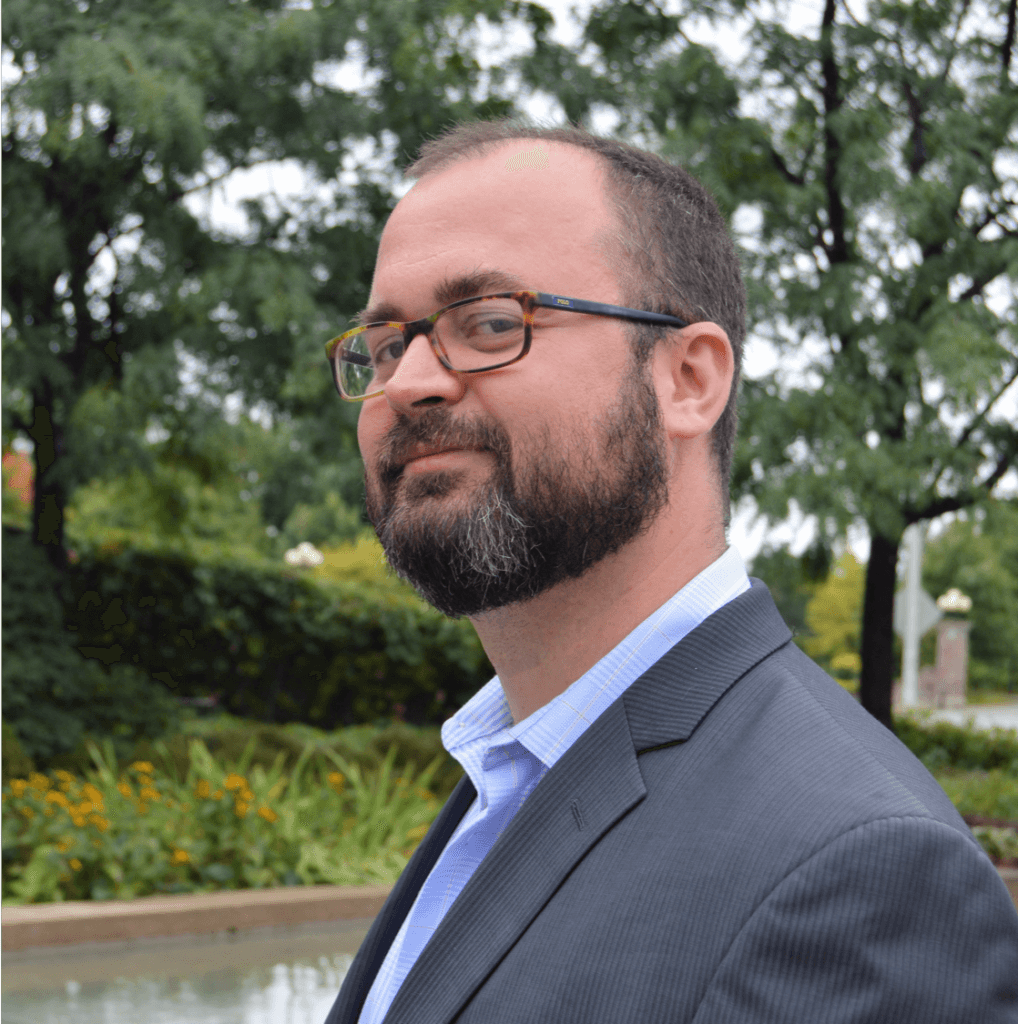 WISIR: Survival of the Resilient

Sean Geobey, Co-Director, Waterloo Institute for Social Innovation and Resilience (WISIR), University of Waterloo talks about the importance of resilience… 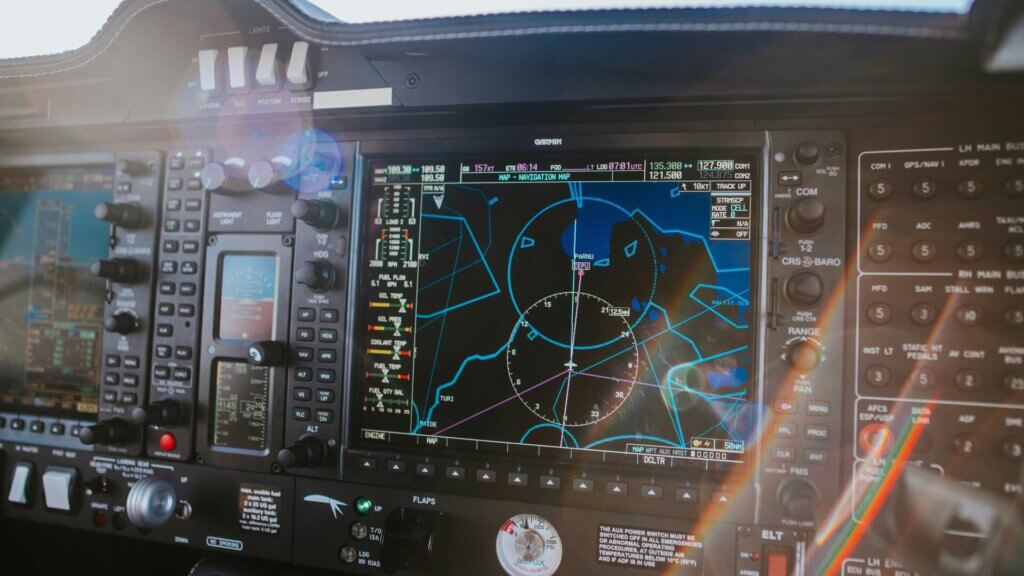 WISA and NAVBLUE: Aboard the flight to aviation sustainability

The program offers founders up to $100,000 in seed funding grants and brings together innovation partners at Uvaro, SnapPea Design…